Trident Grill was opened in August of 2001 by Nelson Miller, retired US Navy SEAL. Trident is named after the special warfare insignia that all Navy SEALs wear on their uniforms. Miller was still active duty while opening the original Trident Grill and was called to serve in Iraq and Afghanistan. As a patriot of our country, he answered the call to duty. While serving his country he still had to remain involved in his newest venture. He fell in love with the Arizona desert and culture of the Southwest when doing special training ops in Tucson and nearby areas.

Originally out of Maryland, Miller wanted to bring a touch of East Coast flavors and culture to the Southwest. As an avid sports fan, Miller wanted to bring energy and passion to entertain and serve the Tucson local community. The military presence in Tucson was a big factor in his decision and he wanted to have a special place for veterans to grab a beer, eat and laugh together. His trident concept was based on: why can't you go to a bar/pub/sports grill and not have something other than bad bar food!! The East Coast-inspired menu brought items such as Old Bay-dusted peel and eat shrimp, bacon-wrapped scallops, lump blue crab cakes and a special recipe from his grandmother for clam chowder. Adding to that with oversized sandwiches and grass-fed burgers proved to be a winning combination of variety and quality that the Tucson local community came to love.

We have expanded in other areas of Tucson to better serve all patrons. 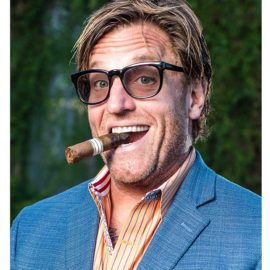 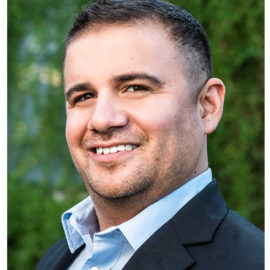 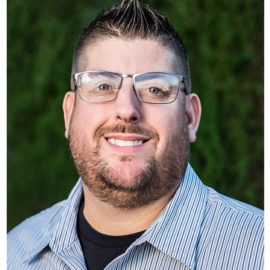